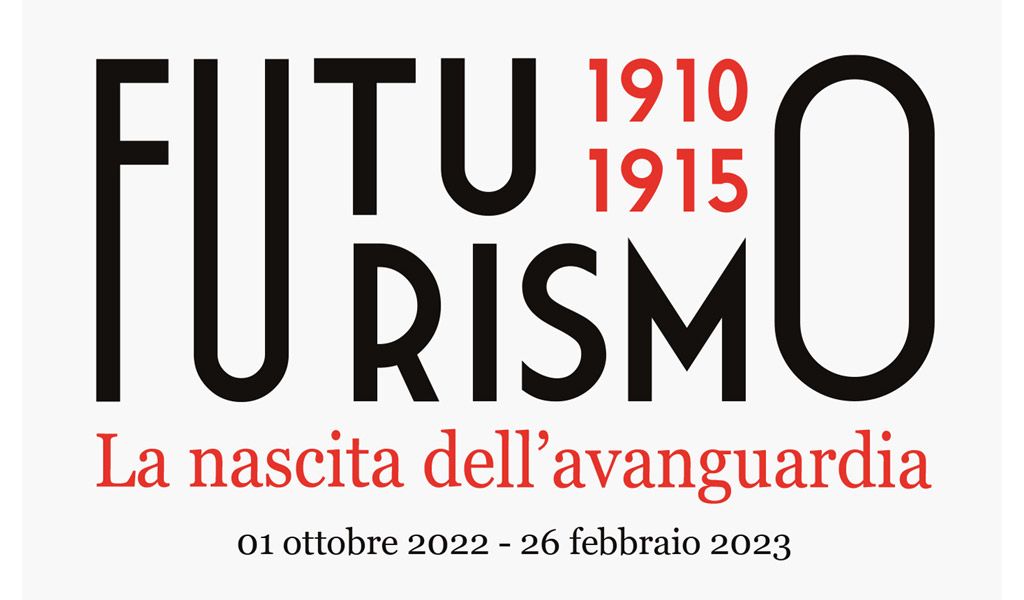 “Futurism”, first and foremost, means “art of the future”, and, indeed, among the avant-gardes of the twentieth century, it is the one most driven by a revolutionary sense of renewal, of rebellion against tradition and of faith in the possibilities offered by the future and its technical innovations. The first generation Futurist artists – primarily Umberto Boccioni, and then Carlo Carrà, Luigi Russolo, Antonio Sant’Elia, Giacomo Balla and Gino Severini – set themselves the aim of revitalising figurative art because it was no longer acceptable that this should continue to give voice to subjects so removed from reality, often tied to religious and mythological subjects.

Futurism was posited as the means of breaking with the patterns of the past, also arising as a precursor to the ideas and experiences of Dadaism, the Russian avant-gardes and the neo-avant-gardes of the second half of the twentieth century. It thus interpreted a genuine artistic “revolution”, which saw as its ideal a “total” work of art that would go beyond the excessively narrow confines of painting and sculpture to engage all the senses, making extreme chromatic contrast, simultaneity (to determine the dynamic effect) and penetration (to free the object from its confines) its salient features.

The more than 120 works that unfold in a crescendo through the rooms of Palazzo Zabarella recount all this and much more. They are all from a fairly restricted chronological period, from 1910, the year the movement was founded in the painting sphere, to 1915, when publication of the Manifesto della Ricostruzione Futurista dell’Universo and Italy’s entry into the War marked a watershed in the movement’s artistic research. Exceptional works, some previously unshown or rarely exhibited, on loan from more than 45 international galleries, museums and collections, make up a genuinely unique selection that in itself denotes the prestige of the exhibition.